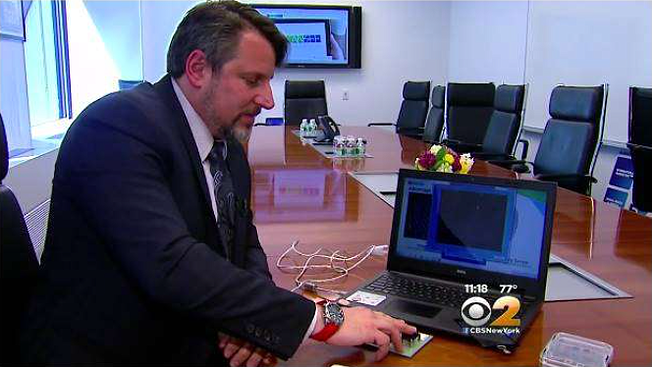 Passwords to electronics such as iPhones and tablets could soon be a thing of the past. Fingerprints or iris scans to access computers are said to be easier to use and much more secure. But even as technology improves, so do opportunities for hackers. For example, the creation of a synthetic fingerprint – and just […]

New York-based ultra-thin optical fingerprint sensor firm Vkansee has announced the development of a new sensor that the firm says offers superior authentication quality to rivals. Vkansee says that its UTFIS sensor boasts a 2,000 pixel-per-inch system which can capture 150 data points. “Apple gets its component from its own Authentec unit and Samsung gets […]

The Dirt on New Biometric Methods

Some sensors catch on quicker than others. Fingerprint readers are still an iteration away from going wide. By our count, fewer than half of recent smartphone flagships include a fingerprint sensor. This is despite the momentum of biometric-based mobile payment systems with the likes of Apple Pay and Samsung Pay relying on a touch-type fingerprint […]